Though they may differ ideologically, the major powers behind the Clone Wars are remarkably similar when it comes to filling out their armies. Rather than round out their ranks with fresh-faced recruits, both the Galactic Republic and Separatist Alliance turn to soldiers who are made rather than born. This manufactured might helps them wage war on a galactic scale, and now more troops, vehicles and leaders are on their way to lend their strength to this conflict.

Whether you focus on bringing down your foes with superior training and tactical flexibility as the Republic or crushing your enemies with fine-tuned machines of war as the Separatists, these expansions add powerful new options to each faction’s arsenal. Featuring additional miniatures to add to your collection, as well as new weapon upgrades and command cards, these units have something to contribute in every phase of battle. 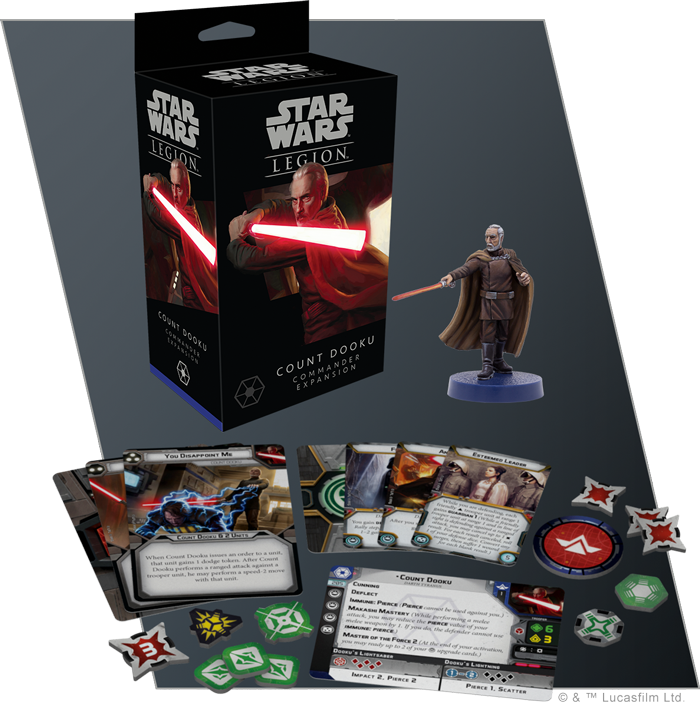